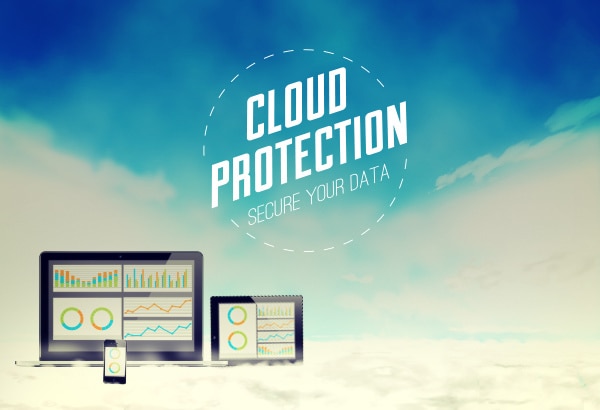 By a great extent, the most raging topic in the cloud computing industry is security. It has become a mandatory element as more individuals, companies and large enterprises move their business operations to the cloud. Even the largest companies are suffering the consequences of data breaches, which compounds the security concerns in cloud computing. Unless pivotal steps are taken to secure cloud systems, cyber-security and its related threats will continue to loom.

Consequently, there has been increased awareness creating about the top ranking cloud security threats. In joining hands with the organizations that are steadfast at pointing out some of the damaging elements, here is a list of 12+ worst cloud security dangers and threats.

Data breaches are the most incessant and worst security dangers in cloud computing. Frequently, data breaches occur as a result of intrusion or malicious activities. And to justify this point, data breaches have been happening even in the most recent times. In 2013 for instance, a substantial series of data thefts contributed to the exposure of about 40 million credit and debit cards to scam, affecting up to 110 million people. Even notable cloud service providers such as Amazon Web Services and not forgetting some powerful government databases have also been exposed to data breaches in the past.

Service denial normally happens when several systems overwhelmingly stream the bandwidth of a target system or web server of a particular user. It is otherwise termed as Distributed Denial-of-Service (DDOS) attack. It’s a major cloud security threat as it disrupts business operations and is a sign of how hackers use sophisticated ways to invade information in the cloud. Denial of service is a serious problem because it makes it difficult to differentiate hackers from legitimate users. The number of such kind of attacks rose by up to 50% according to a 2013 report.

Hacking of accounts is a serious cloud security threat. Account hacking is whereby data is stolen and used for wildcat activities – mostly marked by deep ill will. When a hacker succeeds in getting the targeted information or gets access to accounts, the use the data to deliberately harm business operations or for personal gains. The consequences are therefore dire and at that point, only the worst case scenarios are expected. The Amazon online retailer has been a victim of hacking.

Insecure APIs are associated with a threat to cloud security because of their inherent feature. APIs authenticate, grant access and effect encryption on the cloud platforms. Consequently, the service delivery of APIs is directly proportionate to the security risks they pose. The vulnerability of an API is a result of the communication that normally occurs between the applications. Irrespective of the better performance provision in terms of delivering a greater cloud experience through interface customization, APIs also come with exploitable security risks.

Insider threats have been a huge security threat among the cloud users. It is something that may seem unlikely but that’s the easiest way for others to steal others sensitive information. Workers can use their authorized and privileged access to misuse or access organization’s cloud-based service information such as financial forms, customer accounts and other crucial data.

The challenge with insider attacks is that, it’s very difficult to know those who have malicious intentions. It can also happen without the notion of having malicious intent, but maybe through malware, accidents and the misuse of information. For instance, somebody who is planning to leave the organization can download all customer contacts and use them for personal business gains or other malicious intent.

Lack of exceptional care and manageability among cloud computing users can be a threat to cloud security. When users or business lack a clear plan for its objectives, policies and resources for the cloud, chances are that a security gap is certainly bound to arise. Otherwise stated, it’s the “people factor” of lacking the necessary knowledge and resources for managing the cloud as end users.

When an organization or client adopts cloud services without the proper preparations and planning, the services and applications will most likely not match customer’s expectation. Such scenarios have been witnessed especially for clients who choose cloud services to manage private health information or financial data for their customers. If it becomes problematic for such companies to manage their data and cloud systems, it therefore results in insecure IT systems that increase attack vulnerabilities.

Every cloud-based service runs on the basis of shared resources, including the space on the vendor’s server and other sections of the vendor’s IT infrastructure. A close look at the recent cloud attacks reveal that they occur as a result of shared technology within cloud computing environments. The shared cloud environment therefore gives rise to lots of cloud security threats and dangers for both the users and providers.

Despite cloud vendors doing their best to provide advanced security protocols, the vulnerabilities in shared cloud environments remain high, and it includes aspects such as malware injection, insider security breaches, cyber-attacks and data pirating. The bottom line is that providers and users have shared vulnerabilities, and a lacking security strategy will result in having the cloud system susceptible to attack.

Data on the cloud can be lost as a result of natural or anthropogenic disasters, malicious attack, or a data wipeout by the service vendor. However, the most serious are the ones that occur due to intentional attack or hacking. Without a data back-up or recovery plan, such an occurrence can be damaging because it can erase huge volumes of confidential and valuable enterprise or personal data. Amazon suffered such as loss by permanently losing a substantial percentage of its customers data hosted on the cloud in 2011.

In cloud computing service, all the data transfer is through the internet. The traffic moving between and the cloud’s network use the internet as the intermediary. Thus, making sure the data is going through a secure channel is a major security concern. Without the appropriate use of authentication, encryption and Internet Protocol Security that are normally developed to secure data transfer over the internet, data transfer is highly insecure and greatly exposed to attack vulnerabilities.

The growth of cloud computing services has brought about the possibility of all sorts of users from individual customers to multinational corporations to host big data with ease. However, the vast amounts of storage capacity has allowed unauthorized users and hackers to effortlessly inject and spread illegal applications, software, malware and other intellectual properties over the cloud.

The security risks arising out of cloud service abuse include sharing of pirated books, music, videos, customer accounts or any other sensitive data which can result in serious legal consequences and business losses. Setting hostage guidelines and monitoring the cloud usage are the best strategies for lessening the overall cloud service abuse.

Cloud services can be used as a route for malware injections because attackers are using this tool as a novel method to exfiltrate data from the cloud. Malware injections are scripts or codes inserted as an integral part of cloud services that act as valid applications and run as Software as a Service (SAAS) within the cloud servers. It therefore means that an injected malware can operate like the software running the server which is used by the attackers to secretly observe and steal data from the cloud.

For instance, it was realized that attackers encode sensitive data into video files and upload them to YouTube to collect information. In cloud computing systems, this compromises the integrity of sensitive information, making it a major security concern.

The continued expansion and implementation of the cloud in many business domains has created entirely new methods of account pirating. Malicious people have the capability of using others log-in information to remotely access sensitive information stored on the cloud. Plus, they can manipulate and fabricate information through the pirated credentials.

Other ways of pirating cloud accounts include the use of bugs and password reprocessing, which grants the attackers a less strenuous way of gaining access to others accounts without detection. In April 2010, for instance, Amazon discovered a cross-site scripting bug that was also monitoring customer credentials. 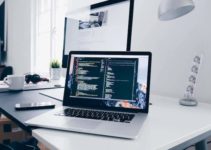 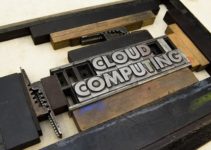 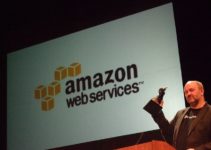