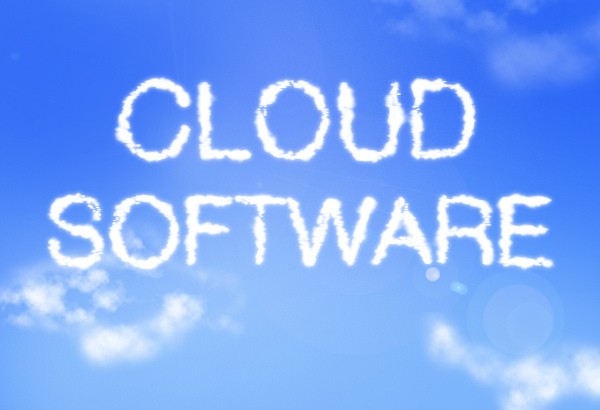 The 21st century as all of us are very much aware of  is set in a business environment nourished and facilitated by machines, from the elementary ceiling fan to the most expensive super-computer to the era defining satellites that traverses through Space. This environment that we now inhabit has set Connectivity and Capability as two important factors that determine success. Connectivity with reference to the ability to relay information of whatever kind and capability with reference to the ability to get things done. Thus it has become important to foster and inculcate methods into our businesses that ensure these two elements.

It is in this environment that SaaS or Software as a Service, is growing and has firmly established its presence. SaaS, today is a alternative to the traditional method of buying and installing specific software on your hardware. It is one of the three most prominent cloud computing system available along with Platform as a Service (PaaS) and Infrastructure as a Service (IaaS). The concept that drives SaaS is quite simple and is innovative.

It was developed in  a time when there was a great need to manage, maintain and configure uniformly the same software over a wide variety of devices. Such configuration before the advent of SaaS because of the effort required to maintain such uniformity, because of the difference in compatibility of different and also because of the level of skill everyone would require to keep the entire mechanism intact.

This problem was addressed by SaaS and addressing this predicament is naught but it’s primary function. It allows the user of the software to maintain uniformity and configuration over any number of devices provided there is subscription for such number of devices. The working of this concept is quite simple too and very easy to grasp. The developers of SaaS develop the software and install it within the framework of a host server. Anyone who wants to use the said software, subscribes to the company that has developed it and gets access to the software without any installation in their own hardware and without any effort.

The software which the user employs will continue to function from its main host server by providing the user access to its functionalities. It is for this very reason that this model of providing software services is known as “On Demand Software” or “Hosted Software” etc. It is also known as “Web Based Software” as the access to and the use of the software is entirely through the Internet. This software model alleviates the user from any burden of software and hardware management but it comes at the price of the entire protection, security, availability and performance of the software being left to the hands of the developer. SaaS has now become a very important delivery model or software model with considerable presence in sectors from accounting to scheduling to payrolls and  even resource planning.

Features of SaaS (Software as a Service)

The Software and the data entered into the software, exists independent of any hardware that the business might possess. The existence of the Software is entirely in the host servers from which it functions. The subscribers are only given access to its functionalities and uses. The benefit of such a model is that there is no cumbersome requirement to maintain high-tech hardware to software. Simple hardware which can provide access to the Internet will easily suffice the purpose. It also takes away the effort and skill required to maintain uniformity of configuration through different devices. However the caveat with regard to this model is that you don’t have any special control over your data whose protection will solely lie on the provider.

The SaaS model functions with a subscription mechanism. To use the Software a subscription usually monthly or yearly have to be paid to the software developer. After such payment access usually in the form of a registered account will be provided to the user (or the permitted number of users varying from subscription model to subscription model). The pricing that the developers follow is competitive and is pegged at reasonable rates which are quite affordable. This is a huge benefit to businesses which now does not have to spend money on acquiring hardware and then spent differently on software. The payment options are also very flexible with different plans which can be chosen according to the specific need of the users. This scalability and flexibility is a major advantage of this model.

The interface within which all the registered users, of a particular subscription model or the software itself, functions will be almost identical with only a certain degree of permitted customization. The customization will extent only to changing the appearance and adding certain business elements such as Logos, Mottos etc. The entire system engine and the core of the system will remain beyond customization to a user and will remain the same throughout different users differing only in terms of how much the system is used.

This is a drawback as there is no flexibility in the hands of the end-user. But this drawback becomes insignificant when due regard is given to the uniformity this model brings. This non- customizable aspect of the software ensures that the configuration for a group of connected users within a enterprise remains uniform and unchanged. More importantly, the developers update the software engine every week adding new features or improving existing ones and this will be uniformly applied across all linked devices. This makes any opportunity cost pale in comparison to the benefits.

The SaaS model brings with it both ease of access and ease of usage. The software is easily accessible from the most basic hardware provided that there is stable internet. The interface also provided by these software developers generally are made very user friendly because of the high degree of competitiveness. The Software is usually backed by efficient discussion forums and 24/7 help and customer service availability etc making the model very beneficial to a end user.

This is a key feature that some businesses use. These business develop their own software or use their own software and integrate that software with the SaaS model increasing the functionality manifold. The integration takes place seamlessly by way of Application Programming Interfaces and the functionality of two software is merged and made very efficient. Software usually so integrated are sales management, customer relationship management etc. This is a great feature a business can use to maintain control and increase functionality.

Some Best Examples of SaaS

These character clearly portrays the benefit of using the SaaS model in today’s world. This model is very beneficial in ensuring connectivity and capability, the two features mentioned above as pertinent for success. Connectivity is brought about by this system through the maintenance of a uniform environment with easy access and communication. Capability is seen in the efficiency with which the software can be effectively used. The competitive nature of the industry also ensures that any software that comes out in this business model will be powerful than the last one, hence increasing the chances of better effective uses.

This model of Software distribution is seen through different sectors from Accounting and Payroll Integration to Timing and Communicating. Providing a exhaustive list of all SaaS model will be ineffectual and rather pointless. However certain examples of SaaS models in a particular industry can be cited.

In Scheduling apps SaaS model is applied as can be seen from the Software, Homebase, Zoomshift etc. The details regarding these apps can be seen here (make a hyperlink linking to the other article on Scheduling Apps). These apps use the SaaS model like any other apps of any other sector with a subscription model, a centrally hosted server ensuring functionality, transmission of data from the end-user to the server etc.

Overall the SaaS model is proving to be key and as a result is being very widely relied upon. There are many emerging trends with regard to this model too which may change the business landscape even further. 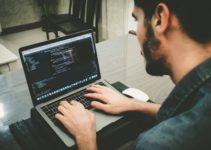 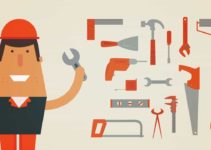 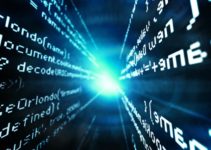