One of the most common questions, when it comes to app development, is “how much does it cost to make an app?” and “how do free apps make money?” With some of the more popular apps grossing millions of dollars in sales and the mobile first strategy of all companies, it seems a logical means for making some serious dollars. This is especially true when top-grossing apps such as Clash of Clans, Spotify Music and HBO Now are all free to download. It’s important to remember that most users expect their apps to be free. So, how much does it cost and how can you recoup your expenses?

Before you get into pricing

It’s difficult to give a definitive answer to this natural question. The reason is there are so many different variables. Here are a few things you must figure out first: 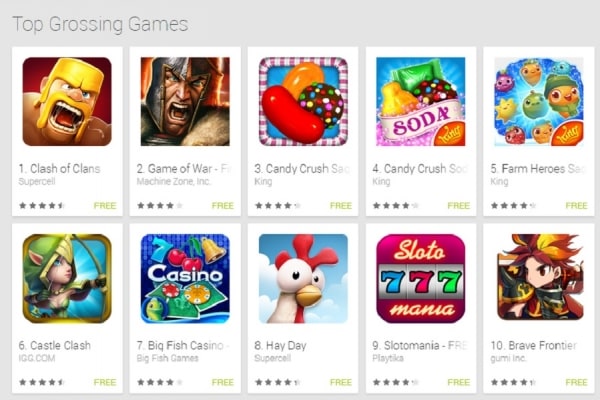 How to determine the cost

You have many options for building an app, depending on your budget and time constraints. We list your choices below:

Think of it this way, the cost of developing an app depends on complexity, features and platform. You also have to create a budget for marketing, updates and unanticipated costs.

Pricing your app: Paid vs. Free

If you’ve developed a complex, unique and engaging app–the average consumer shouldn’t mind paying at least $2.99, right? You’re about to publish your amazing application, and you can’t wait for the cash to start rolling in. You’ve already planned on moving into your dream home and taking that world tour. But, wait. Should you make your app free? Or, maybe charge $0.99 for it?

Research has shown that consumers are much less willing to pay for mobile apps. Most consumers, especially Android users, expect apps to be free. According to Forbes, 76% of all revenue from the U.S. Apple App Store is derived from in-app purchases. Moreover, a report by Distimo shared that 92% of the total revenue earned in Apple’s App Store in November 2013 came from in-app purchases in free applications.

How to make money off of a free app

Now you’re worried. You’ve outspent your budget and devoted all your weekends–over the last six months–to develop your app idea. How are you supposed to make a return on your investment if you can’t charge a red cent for it? You can do so through in-app purchases and advertising.

In-app purchases allow users to get additional and optional paid features. This is often seen in gaming apps where users must buy new gear, levels and items. You can also offer a “freemium” version of your app, which is reduced in features. Users can then upgrade with a purchase. You might even go the route of an auto-renewable subscription, which can help with maintaining servers or creating new content. Of course, your audience won’t pay for additional features unless they like your app.

As a result, the key is to know your app market. Do your research. Find out what and how your competitors are monetizing their apps. Research the demographics and attributes of your target audience. Understand what attracts and motivates them.

Some companies have had massive success with their rewards apps. One such company is Starbucks, who first introduced its app in 2011. Today, over 10% of purchases are made using the Starbucks app on iOS and Android. The customer then earns rewards through the My Starbucks Reward Program.

McDonald’s has a similar program with their McD app. It lets customers know of deals in their area such as dollar deals or a buy-one-get-one-free breakfast sandwich–something they wouldn’t have known had they not downloaded the app. In some areas, you can get a free McCafé drink after purchasing five. 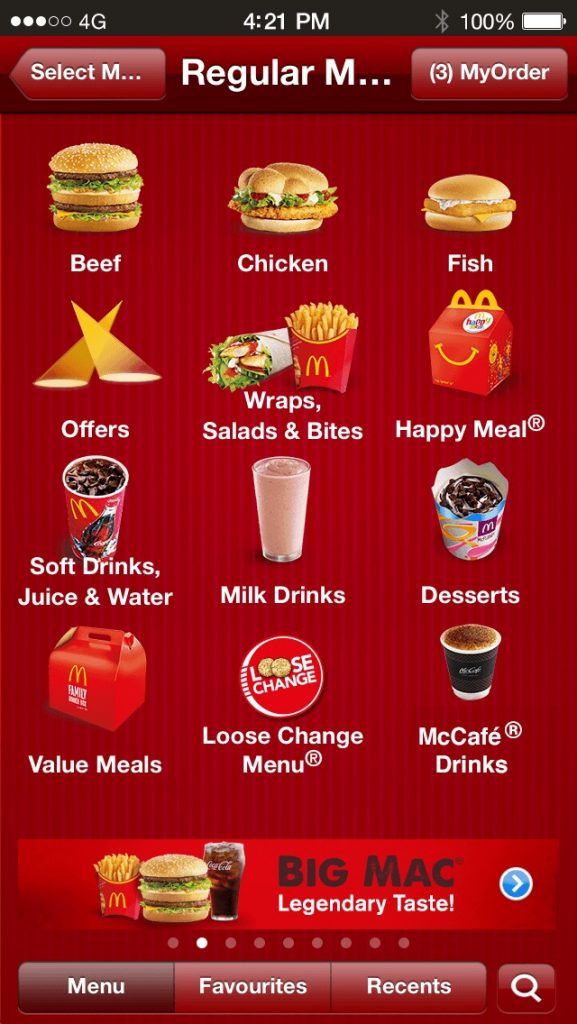 Still, McDonald’s is currently working on an updated loyalty plan set to launch this year. It may be connected to how many visits you make to McDonald’s each month. It might then offer limited time deals for loyal customers. If you haven’t visited your nearby McDonald’s in a while, the app will try to entice you back with coupons.

The McDonald’s app has been downloaded over 7 million times. Clearly, people like the food. A rewards app might be something you consider developing for your company. Even Dunkin Donuts has 4 million members on its rewards app.

As you can see, figuring out the cost to develop an app and the incoming ROI isn’t completely straightforward. It all depends on your budget, your idea, the level of complexity and whether or not you understand your market enough to publish an app they want. With all of the criteria considered, creating a highly successful app has been done many times over–which means, you can do it too. 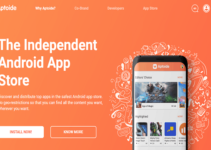 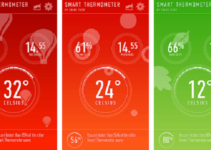 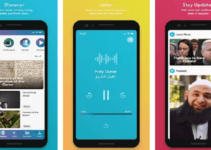 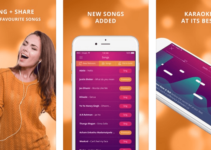 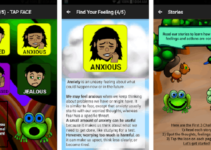 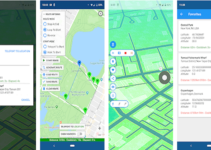