Dwarf Fortress is one of the single-player fantasy games that will remain in the memories of many for years to come. Developed by Zach and Tarn Adams, Dwarf Fortress is open-world like where players have the freedom to make adjustments as they please.

You will have the freedom of controlling an adventurer or dwarven outpost in a world that’s randomly generated. Your primary goal will be to construct an underground fortress, make your workers (dwarves) happy, build towers and conquer the underworld. You will also have to build floodgates to irrigate your farm or drown your enemies.

However, Dwarf Fortress is a mix of difficulty and excitement. In other words, the game is a bit challenging to play. You will likely get tired of playing the game repeatedly, but want something similar. So to help you make a quick decision, here are 15 incredible games like Dwarf Fortress you can try out. 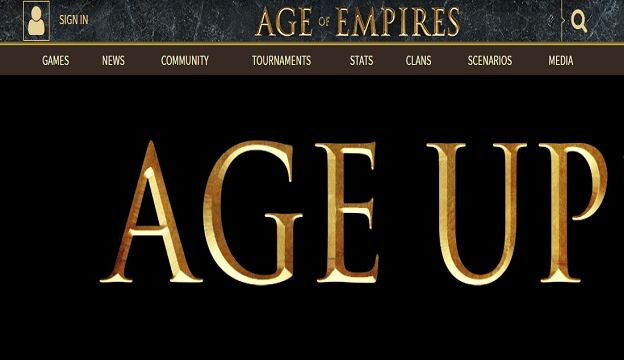 Age of Empires II is a real-time strategy game and one of the best video games like Dwarf Fortress. It’s also the second in the Age of Empires series. Get ready to engage in fierce combat within the empire. You will have to battle enemies but remember to get as many resources as you can because you would need them to create military units.

This game offers a perfect blend of resource management, base-building, and action elements. Your task as the player will be to develop towns, raise fighters (armies) and gather resources. Age of Empires II is a game where your ability to strategize matters. 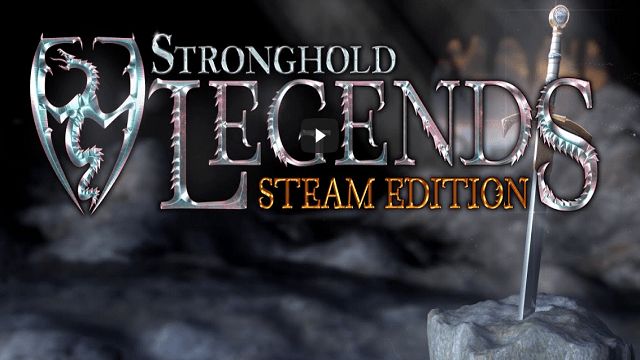 If you are ready to do battle in a fast-paced real-time strategy video game, you will never regret playing Stronghold Legends. The game features both single and multiplayer mode and is everything like Dwarf Fortress.

With 24 story missions and impressive graphical quality, Stronghold Legends is a game that will keep you glued to your device for an extended period. It’s time to lead the siege with legendary hero units. Walk into King Arthur’s shoes and command his knights. There is also a cooperative multiplayer mode where two players can combine to fight against computer opponents. But have in mind that this game only runs on Microsoft Windows operating systems. 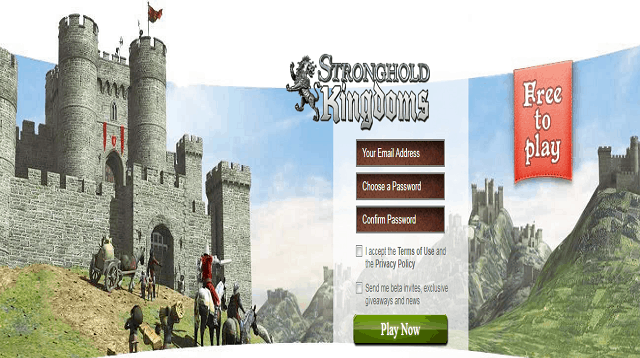 If you want to experience what living in the castle was during the medieval period, play Stronghold Kingdoms. Like Stronghold Legends the developer is Firefly Studios, and the game also features a massive multiplayer mode. Plus it’s also an RTS game with a medieval castle building theme that you will love.

Stronghold Kingdoms runs on Microsoft Windows, Android, iOS, and Macintosh operating systems.   You will also need to get used to several in-depth systems while playing this game such as military, economy and politics. Another impressive thing about this game is the battle between medieval castles and ancient Europe. It makes the game awesome. Try it and see for yourself. 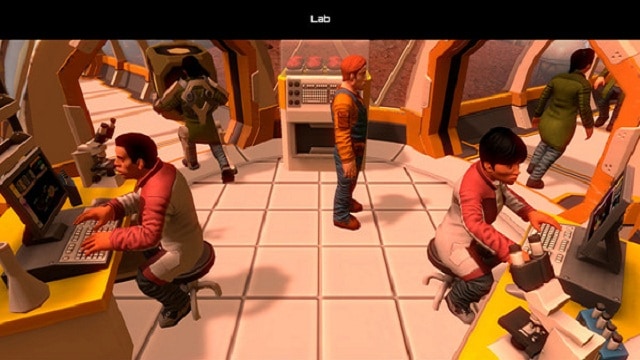 Do you see yourself as a colonist? If yes, then Planet base has a test for you. It’s one of the best games like Dwarf Fortress that will offer you similar engagements and fun. Your mission will be to lead a group of settlers struggling for survival. You have to establish a solid base on a remote planet.

You need to grow your food, extract water, energy and do everything to survive a harsh and unfavorable living condition in four different planets. At the start of the game, the player would have their colony ship and a few robots and humans who have special abilities. You will have highly skilled engineering, medic, and other professionals at your beck and call. But have in mind that the game only runs on Windows operating systems. 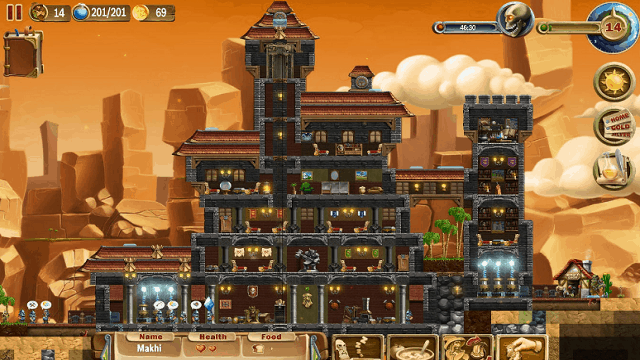 This Sandbox game features a strategy element. And it also runs smoothly on Windows, iOS and Mac operating systems. Enjoy the same god-simulation like Dwarf Fortress in which you have to relate with dwarfs.

In Craft The World, you will have a chance to control a tribe of dwarves. You can dish out commands and watch them act accordingly. You can instruct them to attack enemies, dig certain places or build houses or structures. It’s up to you to decide. However, one impressive thing about this game is its user-friendly system of recipes that let you craft tons of items such as building blocks, weapons, houses, ammunition and more. 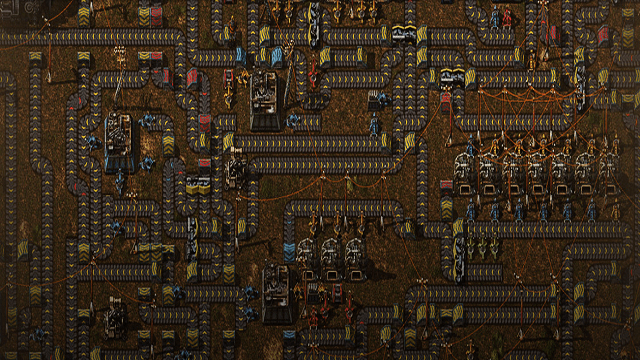 Factorio is an exciting game that is similar to Dwarf Fortress, though they both have different storylines. As the name implies, your duty will involve creating and managing factories. You should also get set to mine resources, build infrastructures, and automate your productions. In addition to all this, you should also prepare yourself to attack and get rid of enemies.

Factorio is also a multiplayer game where you can join forces with other players to create huge factories. Plus if you do not find any scenario or map, there is an in-game Map Editor you can use to arrange the terrains, enemies and other features to ensure the gameplay is as exciting as you wish. 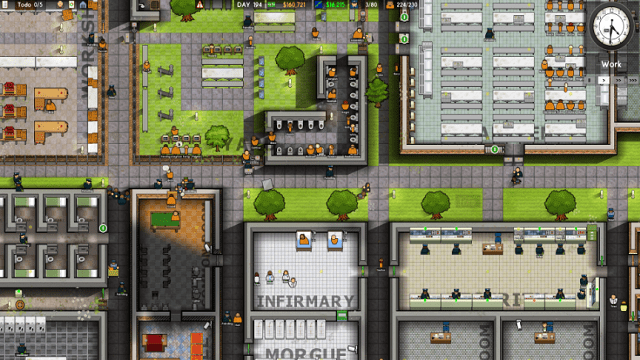 Have you thought about how operating a maximum prison would be? Can you manage prisoners efficiently? No matter what your answer is, you will have all the experiences and help you need on Prison Architect. Its a management game like Dwarf Fortress. And as the name implies, you will be the architect of your prison, inspire your workers to build different quarters to accommodate the prisoners and staffs.

This game is set in a top-down 2D environment. Your priority will not only involve building a maximum prison. You have to manage the finances and people that will live in the building. You can also play the sandbox mode, story mode or escape mode where you have to break out from prison. 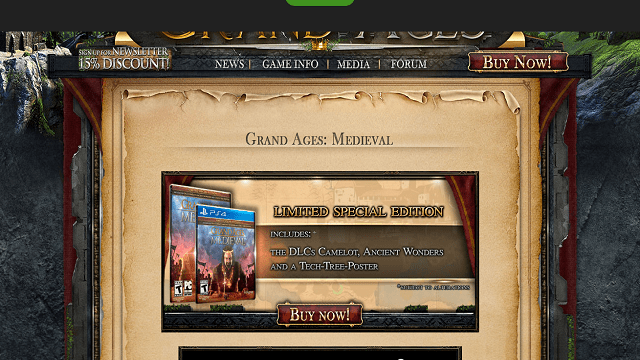 Grand Ages is a real-time strategy video game with a fantastic storyline and adventure that will keep you glued to your device. Like Dwarf Fortress, you also have to manage people on Grad Ages. And for that, you need to make use of research creatively, construct and deploy other strategies to advance to expand your reach.

Grand Ages rewards strategists such as people, who can sit back, paint the bigger picture before taking a plunge in any situation. The game may fall short in areas like being a military strategist, but if you want to rule over Europe, then this game will never let you down. 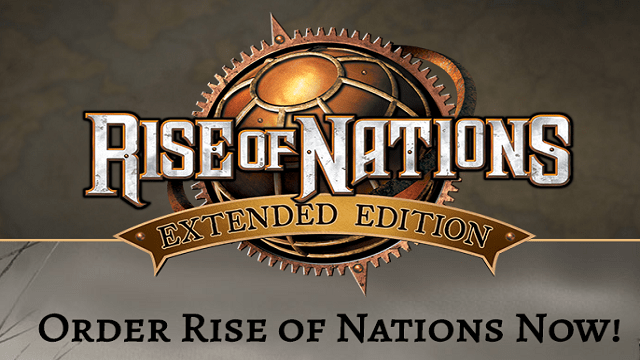 This real-time strategy video game is another Dwarf Fortress alternative with single and multi-player modes. You will be made to begin your journey in an Ancient Age. You have to gather enough resources, research technologies, and build massive infrastructures that are out of this world.

The rise of Nations has quality visuals and features thrilling actions. You will enjoy every bit of this game. You will also have everything you need to fight and conquer hostile nations with tanks, battleships, and bombs to display military might in a unique way. 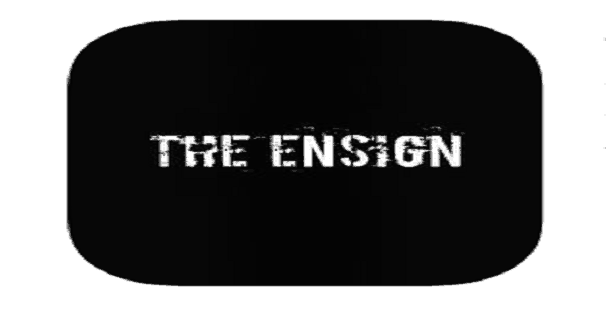 If you are a fan of text-based video games, then Ensign is a solid option for you. The game runs on iOS devices and has an impressive storyline. It’s set within an unrecognized planet and is a bit difficult to play. But that is what makes it an exciting game to play. Your journey starts with finding one of the fallen damaged ships.

You must make an effort to repair the ship, and the tricky part of this game is that players only have one life. Once that life is cut short, you have to repeat the mission, which means starting from the beginning. And do everything you can to manage your food, water, and inventory to survive in the wild. 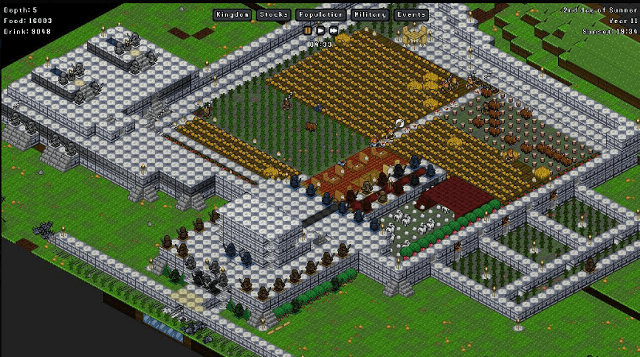 Gnomoria is an entertaining game like Dwarf Fortress that will afford you the opportunity to lead a bunch of followers called gnomes. It’s a sandbox village management game and one that will please any avid gamer going by the storyline and quality of the graphics.

You will lead a handful of gnomes who are relocating on their own. Your goal would be to expand the settlement into a thriving kingdom. You also need to unleash that creativity to build structures, craft various items and even set traps to have food to eat and do some digging underground to see if you can luckily find resources that will ensure the survival of your gnomes. It’s a game filled with loads of adventure and one that will also test your leadership skills. 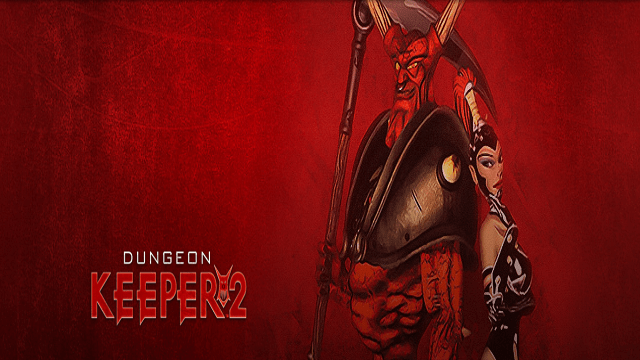 Dungeon Keeper 2 is everything like its predecessor. And having a sequel is only an indication that the first release was a success. If it weren’t, we wouldn’t be talking about the sequel, Dungeon Keeper 2. This game will force you to unleash your dark side and experience what the word “evil” really means.

Dungeon Keeper 2 features a multi-player mode that is well designed to let players have loads of fun. The storyline is impressive, as part of your mission will be to construct an underground labyrinth that will house several deadly creatures, traps and more. 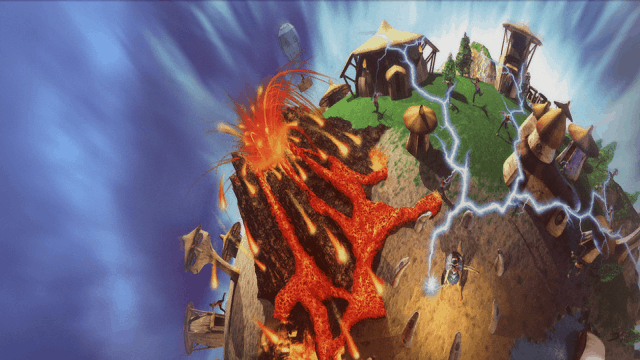 Imagine being a god! How will you rule over your followers? Populous is a game where mere mortals are transformed into gods. But mind you, it won’t be that easy to attain god status. You can’t get it without a fight. You have to conquer over 25 different planets to ascend into godhood. And not just you alone, your followers will also feel the heat as you take on each Shaman.

It’s your chance to unleash deadly weapons against your enemies and wipe them off the face of the planet. Unleash meteor showers, volcanoes and lightning as you wish. And be very careful because there are others determined to prevent you from succeeding. Overall, Populous is a game filled with loads of excitements, and one with high re-playability. 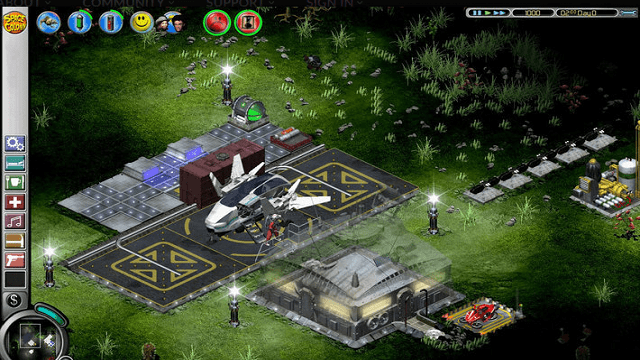 You have successfully built simulated life on planet earth; now let’s see how well you can perform in other planets. Space Colony is a game where your survival and success depends on a bunch of space rejects. These rejects are ready to work for you. But to get the best out of them, you must provide a better working environment and make them happy.

If you don’t meet their needs, then be ready to cope with their rebellious attitudes. They will fight, quarrel, argue and misbehave in ways that will cause a setback in your project. Overall, Space Colony is one of the best games like Dwarf Fortress. It’s a game that can make you forget if Dwarf Fortress ever existed. 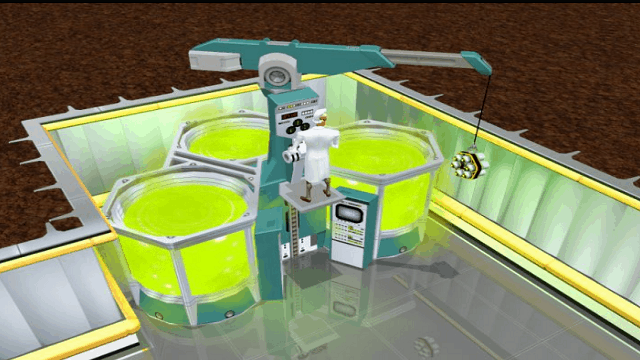 Do you wish to play the villain and repel the forces of good to gain world domination? Then Evil Genius is the perfect real-time strategy management simulation game for you. You will have the opportunity to lead obedient minions, deceptive beauty queens and a bunch of loyalists ready to make your evil plans work.

Evil Genius offers a fun game-play with loads of activities that will keep you at the edge of your seat when the fun begins. It’s also one of the most entertaining Dwarf Fortress alternatives you will find out there.

If you are tired of playing Dwarf Fortress repeatedly but would like the idea of having another game that is similar, then you will find a bunch of games like Dwarf Fortress here. There are myriads of Dwarf Fortress alternatives though, but we have managed to put together a list of the finest out there. So, make your choice and start playing right away. 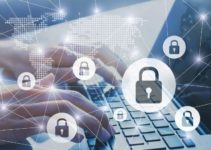