No doubt, Call of duty (COD) had reverberated the minds of video game lovers at its initial release. Those who played the game could never stop talking about the remarkable experience they had. The game graphics were terrific; the war-like environment was chilling, weapons and effects were just out of this world. But with subsequent releases, gamers’ patronage undoubtedly began to wale in their numbers.

The newer the version, the more players’ expectations were crushed. That’s right, Call of duty is beginning to lose its popularity, and gamers who wish to have that same exhilarating experience they formally had with Call of duty are looking for other alternatives. That said, you can relive that superb war fantasy again by hanging on to any of these 11 games. 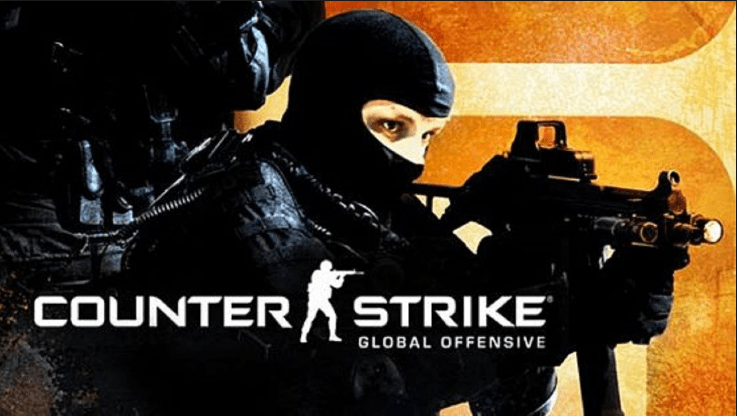 If you enjoyed the habit of vegetating away in front of your gaming set with Call of duty, then you are up for a better treat. You know, one thing that gave Call of duty its widespread recognition was its close range combat scenes; in Counterstrike, there is plenty of close-quarter combat for you to get busy.

However, what seems to put Counter strike ahead of Call of duty is that you can only survive every round with your precise targeting abilities. Plus, no annoying features like the double jump feature that was popular with Call of duty. Get this game today and start your campaign as either the terrorist or the as part of the counter-terrorist team.

Modern combat 5 ranks as one of the best shooting games of all time; and with its fifth release, it never looked like they were letting up on their quest either. Modern combat 5 blackout merely is in a class of its own. With its solid gameplay and charming graphics, you can be sure of having a great time.

Considering mobile devices alone, this is the game that gives you the closest feeling to that of Call of duty. Try out the multi-player mode today where you will have to lurk horns with other players around the world – this is an experience you will hardly forget in a hurry! 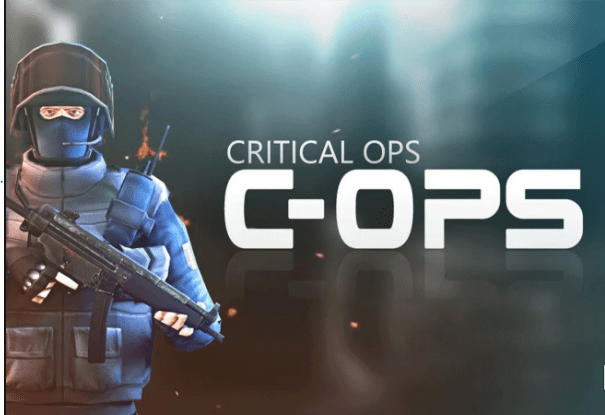 This list will be incomplete without mentioning Critical Ops. This game has indeed earned a name for itself. Featuring some of the best weapons, Critical Ops has what it takes to get you busy for a while. Like Call of duty, it provides players with an option to annihilate all of their enemies by going straight to the last team standing match. Or better still you can find out what the detonate/defuse game holds.

Critical Op is a fantastic shooter game that is designed to fascinate you more than you can imagine. Wishing to replicate Call of duty on your mobile devices, then here is your perfect chance to do so. Android and IOS gamers have never felt this involved. 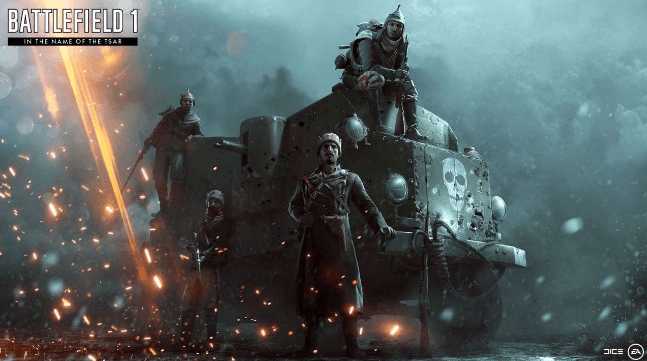 Game players who were fed up with Call-to-duty’s predictable gimmicks asked for more interesting realistic challenges with no futuristic weapons, and what they got was Battlefield one. In actual sense, it was way more than what they wished. Battlefield One’s first-person shooting view was what players needed to heighten their gaming experience.

Its single player and multiplayer modes are both enjoyable. While the single-player mode pitches you against your enemies in a typical war setting, the multiplayer mode puts you head to head with players from around the world. There are all kinds of weapons for you to make a choice from. Plus, with a variety of vehicles to drive, it will be fun taking down some old foes! 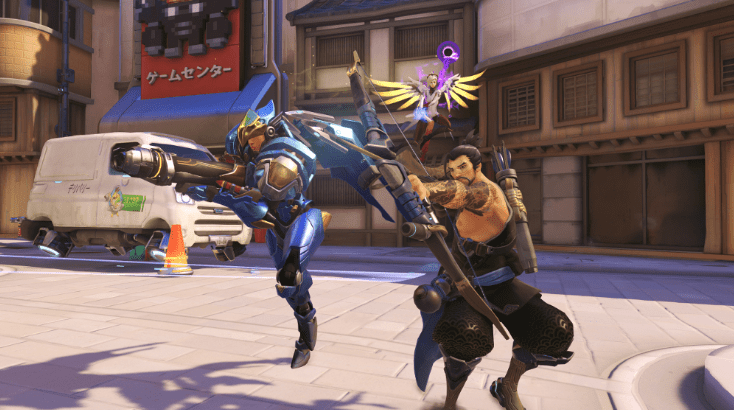 Overwatch is one mission game that took the gaming world by storm. Overwatch game designers only had one thing in mind at the time of its development, and that was to stun players with its compelling graphics. It comes with a couple of new twists that makes the game to stand out from its peers.

Plus, let us not forget the many creatures and their unique abilities. This makes the game way interesting than you can already imagine. Have you wondered if there was ever going to be any piece like Call of duty? You can turn to Overwatch, and those expectations of yours will be well-catered for. 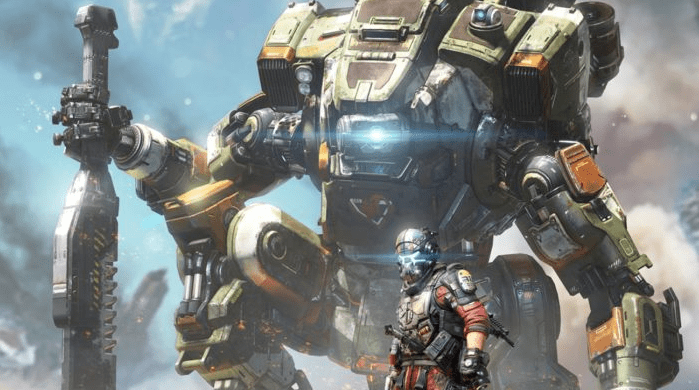 Titanfall 2 is one game that racked up many nerves following its original masterpiece, Titanfall. It turned out to be a sequel that was much awaited because it introduced giant-looking robots to first person shooter kind of games. The gigantic robots and colorful graphics portrayed the game as the best of its kind.

Unlike the original version, Titanfall 2 introduces some more powerful weapons and head-racking scenes to keep you on edge for your gaming pleasure. Get involved in the battle of the machines with Titanfall 2 on your gaming screen. 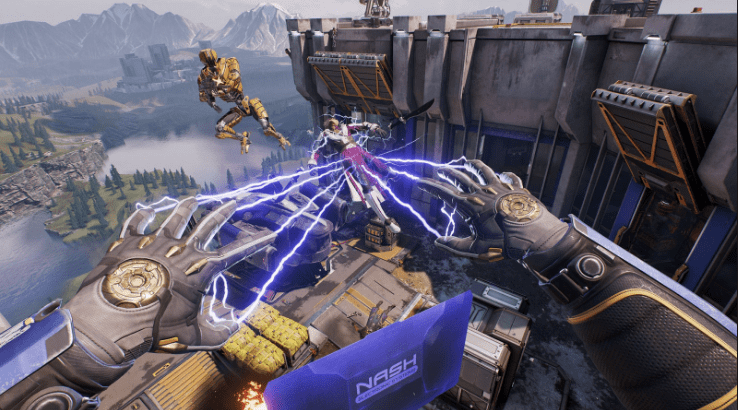 How about engaging a game that redefines what you used to know as shooter games? How about trying out a game that introduces a couple of new exciting tricks to the mix? Some games have made a mark for themselves; Lawbreakers is one of such games. With a set of acrobatics and provoking battle scenes, users’ experience is sure to be enhanced.

Most games are naturally played on the ground, but this particular game takes gaming to new heights by availing you the privilege to do battle in the air. Yes, in the air. Zero tricks for firing bullets sporadically. Get your gaming gears on and be ready to outsmart your opponents. If you are fed up with the typical shooting game, then make a run for Lawbreakers. 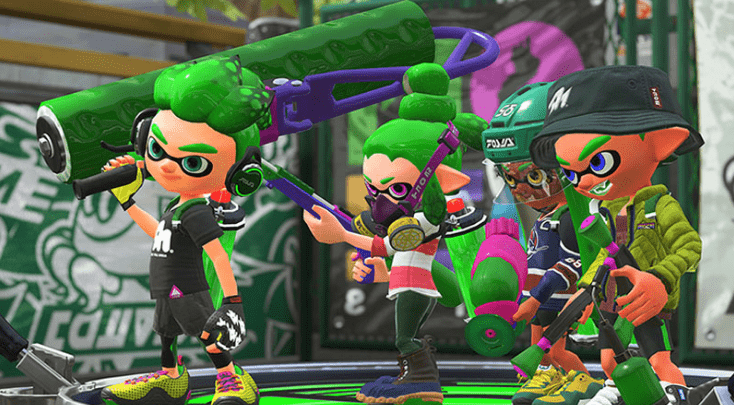 Not once! Not twice! Nintendo has always had a way of beating game freaks to the challenge. They love to give you an unusual perspective of things. This time they have decided to zero in on shooting with Splatoon. This game is a shooting game, only that it is designed with kiddies’ touch to shooting.

Care to spray some more inks on your enemies? Then go for Splatoon. It is all about inks and territories. If you consider yourself ready for the challenge and you think you desire a shooter’s game that is less serious than usual, your guess is as good as mine. 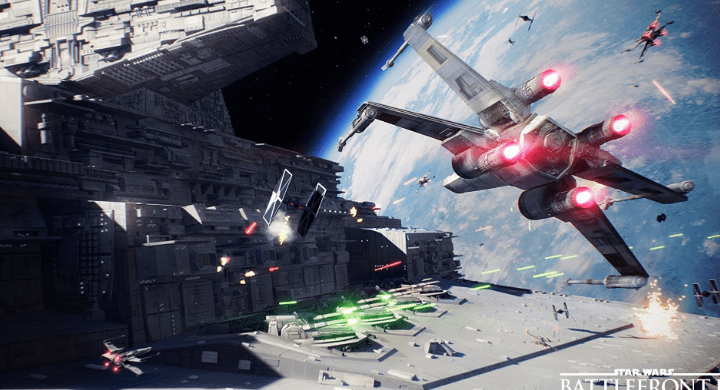 EA may have had their way of squeezing out money from their fans for obvious reasons, but if you have ever seen Battlefront II, you may just be forced to let go of your prejudice. Battlefront II is terrific regarding its graphics; and as for its gameplay, astonishing is the right word to describe how it feels. For anyone who is conversant with Star Wars, Battlefront II will be nothing short of an exciting adventure.

Explore various galaxies and fight beside your favorite Star Wars characters. If there is a better way to define fun, you better tell me. This game is like Star Wars; the only difference is that you are in charge of the script this time around. 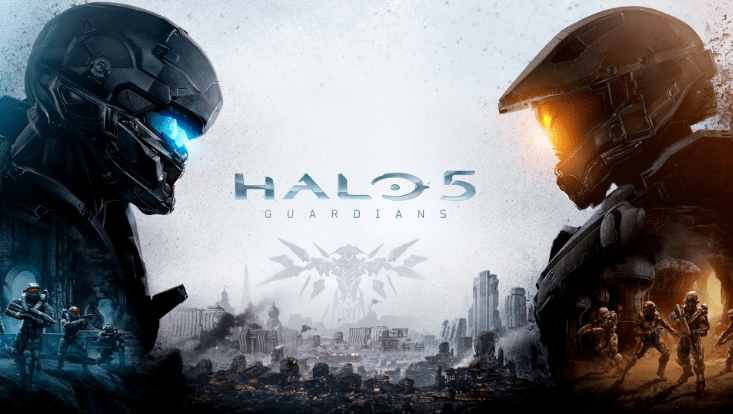 Halo 5 has just got to be on this list. It has eventually earned gamers’ trust, becoming one of the best-known series ever. Its fast-paced shooting is one feature you want to identify with, and you are going to love it. Although Halo 5 is not as promising as the original Halo, it has been well compensated for by other fantastic features.

If you have been following the series closely right from Halo, you would realize that Halo 5 still brings the original flair with which it was known for. Get this game installed and take advantage of the plenty online modes designed for your playing pleasure. Take part in the devastating war between the blue and the red. If you own an Xbox one, then go for it because it has been designed exclusively for you. 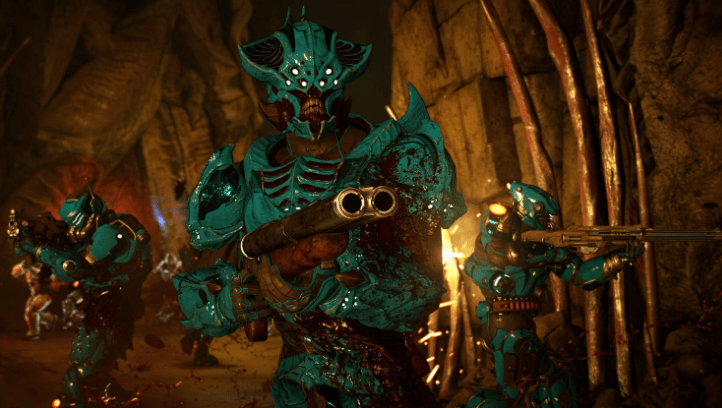 Gamers have always loved taking down an alien army, and that was what they got with doom. With the Doom reboot, things even got much better. Everything you loved in the original was saved for you. From the big weapons, ugly-looking aliens to its enchanting graphics display, there is very little you could ask for. Doom remake lived up to its billing and fans have never had any reason to regret.

The single-player mode is indeed one you would want to try out. You get to face the alien demons in their numbers as well as have access to big guns to tear your enemies down in a fascinating way. How about taking your gaming adventure a step further by setting you up with players from around the world? That is what the multiplayer mode is built for.

No disrespects, Call of duty was every players’ choice when it lived up to expectation. But for now, gamers are looking for some more fun, and that is what they get when they take on any of the above games.