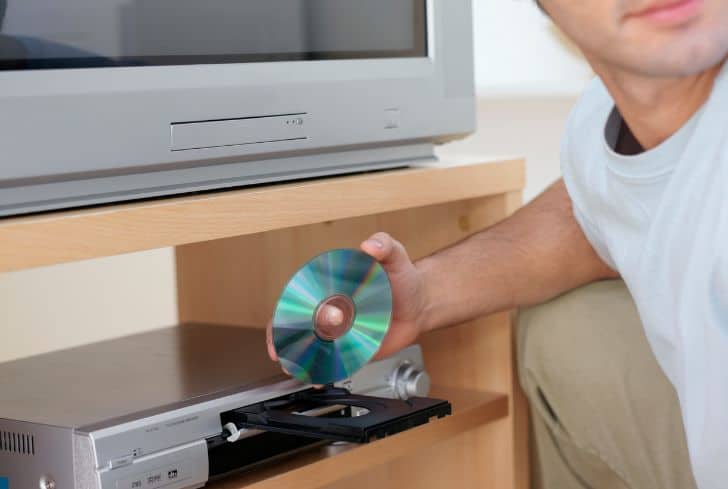 DVD players accept a wide range of file types, including rewritable DVDs. But most people may not know this. Perhaps, they may not have tested the capabilities of their DVD player.

That’s why you’ll find questions like, “can you play CDs on a DVD player.”

Now, let’s focus on the questions. Read on!

Can You Listen To CDs on a DVD Player?

Yes, you can listen to CDs on a DVD player comfortably. DVD players come designed to work this way. Just slot your CD into the DVD player, and it will play out the music or audio through your television. Note also that DVD players can play high-quality Super Audio CDs (SACD)

DVD players have some advantages over CD players. Having a DVD player means that you can play a wide range of file types and even rewritable DVDs.

You can also play video and audio files whenever you want, with a DVD player. But you can’t do both with a CD player.

DVDs tend to store more data than CDs. Why? The pits on the DVD player are denser than the CD’s.

A Handy Tip:  You can play CDs on virtually any type of DVD player. And what’s more, the “Skip” and “Fast-Forward” buttons will work when you play CDs on a DVD player.

What Happens If You Put a CD in a DVD Player?

The primary thing that happens if you put a CD in a DVD player is that the DVD player would read it. You’ll also see the content of the compact disc displayed on your TV screen. In other words, if you have songs stored on the CD, the DVD player will play them out and even display the tracks list on the screen.

You’ll find the title of each song, track numbers, and probably, other information stored in the compact disc on your TV screen.

However, if the CD you wish to play contains just photos and no audio, you’ll find the photos displayed on the TV screen. It will display in the form of a slide show.

On the other hand, if the CD contains data, note that nothing will display on your TV screen.

A Handy Tip: If the CD you inserted into the DVD player contains songs, you can skip, fast-forward, and select any song you wish to play. The DVD player functions as if you’re using a CD player to play a compact disc.

The portable DVD player, as the name implies, is compact and small. Its size makes it a breeze for users to carry around. It also comes with a headphone that allows users to listen to music or watch movies without disturbing others.

The person sitting next to you won’t even hear the sound of the music unless you turn on the volume to the highest or the portable DVD player and headphone is super loud.

Most parents fancy portable DVD players, as it allows them to keep their kids entertained and calm when going on a long trip or spending time outdoors.

The exciting thing about the portable DVD player is that it can play CDs and DVDs. Thus, you don’t need to carry a separate CD player and DVD player when stepping out. If you’re tired of watching films, you can slot in a CD and listen to some good music.

Furthermore, you can charge your portable DVD player with electricity, as the device can last for a certain period when fully charged. However, how long a portable DVD player last depends on the brand. Some brands will last for many hours, allowing you to avoid boredom while you’re lonely indoors or outdoors.

The simple answer is that old DVD players cannot play CDs. And the reason behind this is their lasers. Old DVD players lack the laser that makes them compatible to read CDs. In general, the early DVD players couldn’t play CD-R and CD-RW home-burned discs.

CD compatibility isn’t an issue for the more recent DVD players. In other words, all the DVD players you can find in the market today can play CDs.

However, note that old DVD players that can’t play CDs are not the ones manufactured 10 to 15 years ago. The DVD players made a decade or two ago have laser and can play CDs seamlessly.

See also  Are TCL TVs Bluetooth Compatible? (And How To Connect?)

How To Play a CD on a DVD Player?

Furthermore, ensure your DVD player isn’t faulty. If it is, it can’t read the compact disc.

Let’s discuss steps on how to play a compact disc on a DVD player.

Step 1: Turn on the player

If you already have a DVD on the drive, remove it to make room for the compact disc you wish to play.

Step 2: Place the CD on the disc drive

The next step is to place your CD of choice on the DVD player’s disc drive. But, before you slot the CD in, check it properly. Is it scratched or dirty?

If the CD is dirty, clean it with a soft and neat cloth. Please, clean CD gently to avoid damaging your compact disc.

Now, push the disc tray in gently. On some DVD players, you can close the disc tray by a push of a button on the remote control or the player.

A Handy Tip: If the disc tray appears dirty, endeavor to clean it up.

You can choose any track using the “Scene Selection” option on the DVD player’s remote control.

Can You Play CDs on a Blu-Ray DVD Player?

Yes, you can play CDs on a Blu-ray DVD player conveniently. It can play standard CDs, CD-R, and CD-RW. Some Blu-ray players can even play SACD, HDCD, and DVD audio discs.

In addition to standard CDs, it is imperative to know that Blu-ray players can play JPEG photo CDs, MP3 CDs, and Kodak photo CDs, including AVCHD Discs.

You should consider getting a high-end model if you want a Blu-ray player that can play numerous file formats.

See also  Where are Whirlpool Washers Made? (Are They Loud?)

Can I Play an Mp3 CD on My DVD Player?

Yes, you can play an Mp3 CD on your DVD player, provided the DVD player is a high-end and more recent model. Note that Mp3 CDs are data discs and hold .mp3 files (compressed audio). They are not like audio CDs that hold audio tracks. So, only a DVD player that supports Mp3 playback can play Mp3 compact disc.

So, in plain terms, most low-end or older DVD players can’t play Mp3 CDs. They won’t even recognize the Mp3 file. But as earlier pointed out, the more recent DVD players shouldn’t have this problem.

Nevertheless, you can check the product manual to see if your DVD player can play Mp3 CDs. You’ll find all the formats the player supports in the manual.

Can I Play a Video DVD on a CD Player To Just Listen To The Audio?

No, you cannot play a video DVD on a CD player to just listen to the audio. And the reason for this is simple. Firstly, the CD player’s laser can’t read DVDs because the DVD pits are denser, so it can’t play them. Another thing is that the CD player lacks a video connection.

So, even though DVDs and CDs are of the same shape, they boast different designs.

Furthermore, DVDs store video and audio data, so their file size is larger than CDs.

On DVDs and CDs’ shiny surfaces, you’ll find what is called pits. The pits are where data is stored. And because the CD pits are larger and fewer, it is easier for a CD player’s laser to read them. Besides, CD players are designed that way.

On the flip side, the pits on DVDs are denser, making them impossible for CD players to read. The CD player’s laser would be forced to scan multiple pits on the DVD at once instead of taking it one at a time. And consequently, it won’t be able to read the DVD.

So, can you play CDs on a DVD player? Yes, DVD players can play CDs conveniently. It will play the music stored on the compact disc on your television screen.

The DVD player will function as a CD player when used to play a compact disc. In this case, you can skip and even fast forward tracks.

We also mentioned that it is possible to use portable DVD players to play CDs conveniently. It can play CD-R, CD-RW, and DVD-R.

Being portable and multi-purpose makes the portable DVD player a wise choice to fight off boredom while you’re waiting patiently for your dentist or someone. 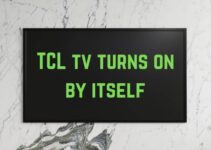 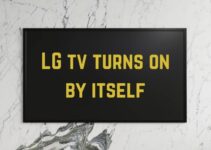 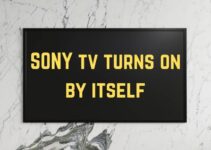 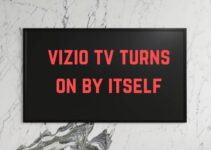 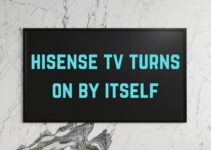 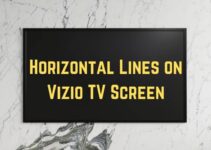