There is not a person in the world who wouldn’t attest to the fact that a picture is worth a thousand words. Likewise our feeling on seeing the simple but eternally popular smiley face trumps even pages worth of praise. So let us glance through a few offerings to satiate our thirst for expressing our emotions. Here in this post, we have come up with 9 best emoji apps for your smartphone.

9 Best Emoji Apps For Your Smartphone 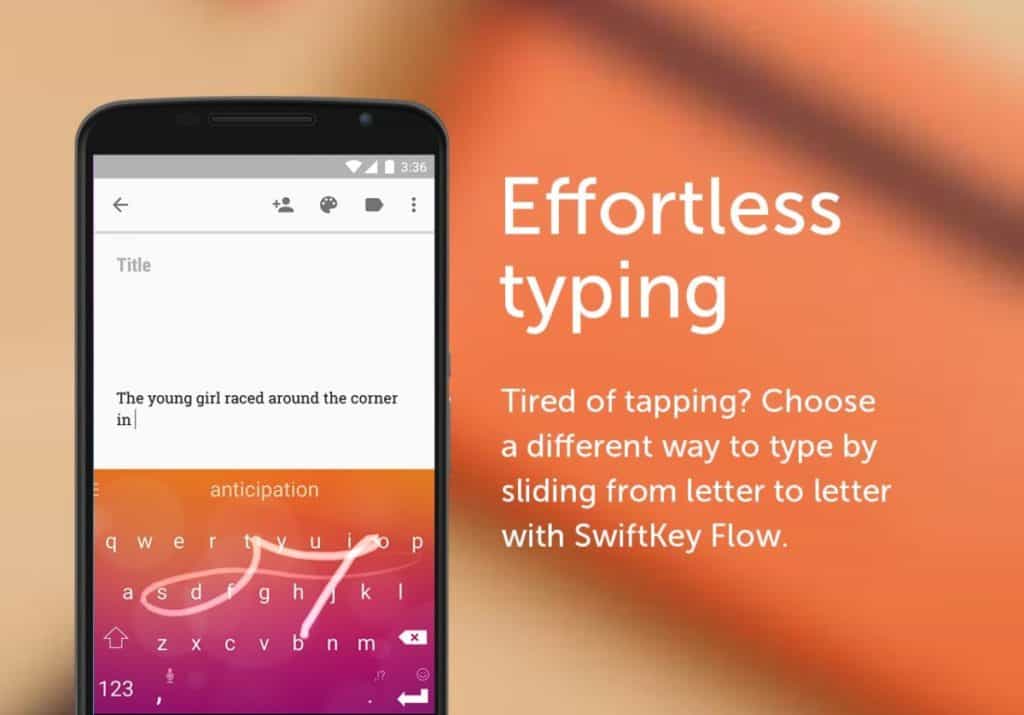 Hey, what’s a keyboard doing in the list of emoji apps might be the first question for many people. But swiftkey is much more than a keyboard with hundreds of preloaded emojis in it. Further the excellent predictive ability that is its hallmark is visible even in case of emojis as it suggests emojis as we type. And the best part is it learns on the go with new user generated emojis added periodically. It comes in vibrant themes with a lot of customization features as well. 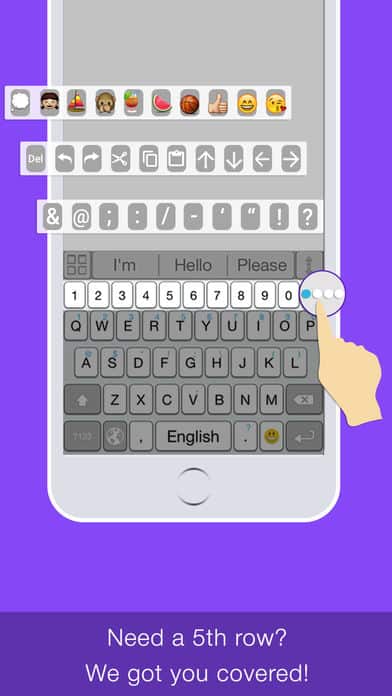 Again a top keyboard, but nonetheless, it merits top honours even if considered for its emoji features alone. As the name connotes, it effectively makes use of the possibilities of AI to enhance the experience for the user. The aptly named ‘Context Aware’ feature works like a charm in suggesting emojis and graphics suited for each message as we type from the massive catalogue of over a thousand different and fun emoji. The customization nature which allows the change in layout, colors, themes etc. which allows easy and a personalized manoeuvrability as we type is a bonus 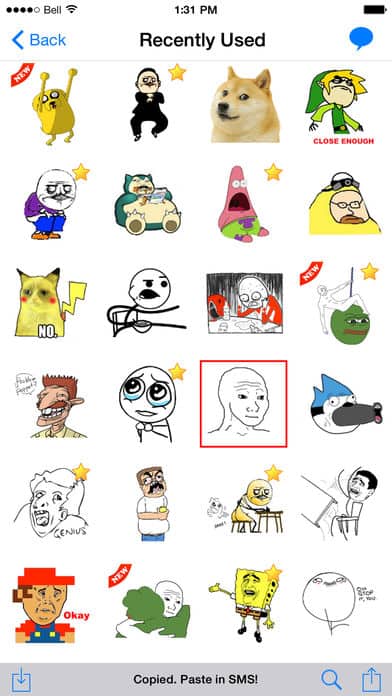 Though the name might seem to be an allusion to an older era of SMSs, this app is as updated as it can get. A burgeoning catalogue of over 3000+ faces and memes, it scores high on other parameters as well. One of the best features of this would be the ability to use the photos and faces from your own collection to create emoji and memes apart from its ability to learn the emoji use pattern.

All of the images are optimized for retina display as well. It allows you to modify existing memes and emoji with text and has a profanity filter as well. Hence this app which supports multiple languages and fonts as well is one of the best ones on the market. 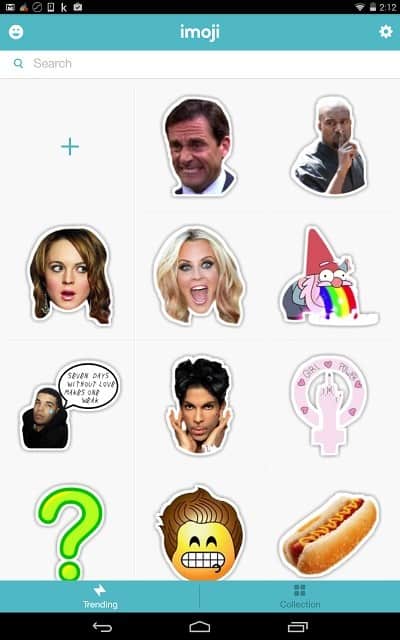 Rather than as an emoji library, Imoji is the quintessential emoji creator. This app offers you the chance to showcase your creativity by allowing you to create brand new emojis using the photos of your dear ones. This can be shared as well making it a hit among the others who can greatly relish the thoughts behind that newly created emoji.

This is in addition to the excellent collection of preloaded emojis which makes this app a must have for all the emoji savvy. The only downside is that you can’t take out and use the emojis outside the app. But this free app is available for both android and iOS and is not too big in size either. 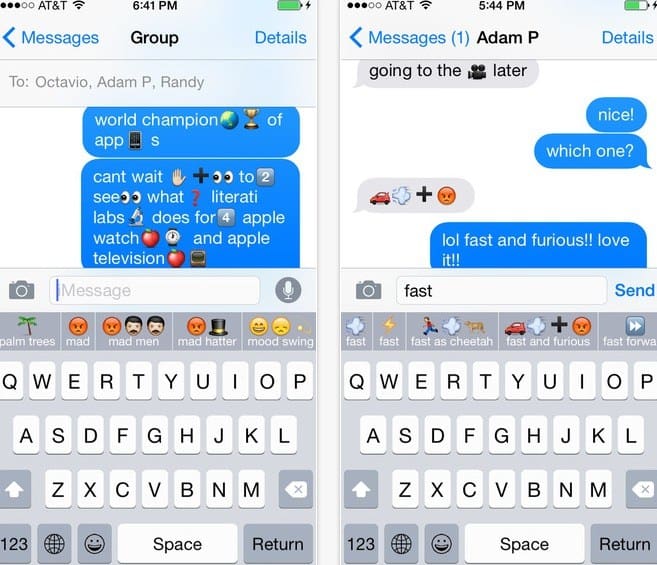 This is a boon for the less emoji savvy guys who so want to use it nevertheless. It literally teaches you what each emoji stands for once you turn that particular option on so that you can save yourself from many an embarrassing situation where a wrong emoji can literally wreak havoc. And frankly, the great variety of emojis available which is updated in real time by crowdsourcing will ensure that you won’t lack for emojis as well. Sadly it’s currently available for devices sporting iOS 8.0 and higher only and not for android as well. 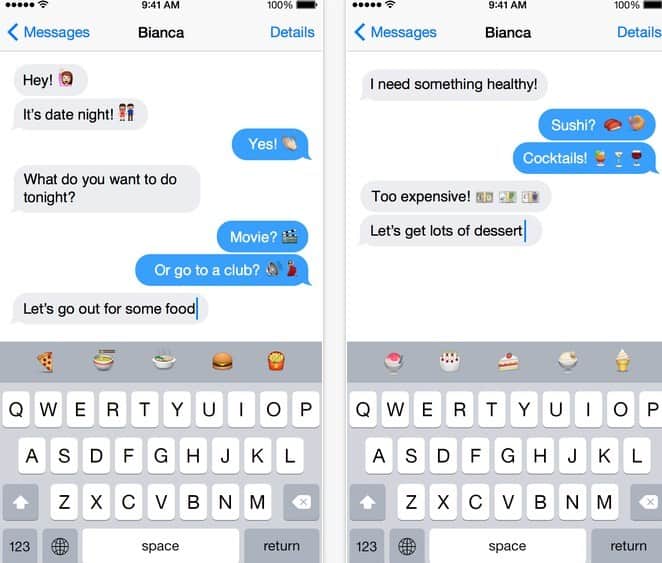 Haven’t we ever had the feeling of not finding the perfect word for something? This app is the go to place for those with the emoji version of it. You literally type in what you want and the app gets you to a list of possible emojis from which one can choose the perfect one. Gone are the days when one needs to scroll down hundreds of emojis for the perfect one. This app is so nice in the way integrates with Facebook, Whatsapp etc. that it has gotten into this list despite being available only in iOS.8.1 and above. 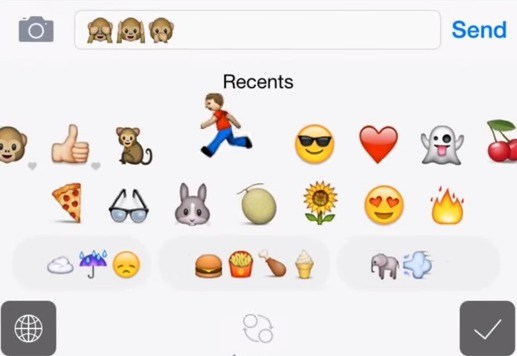 This app is basically god send for whom literally everything has to be personalised for the easiest user experience possible. Though, it does stand out in terms of its library of emoji and its seamless integration with almost all the apps, the best part of this app is its complete customisability. Your entire emoji experience can be customised with a recent emoji folder, provision for creation of personalised emoji packs and more. The sad part is it’s not available for android yet, but Apple guys will surely relish using this free product. 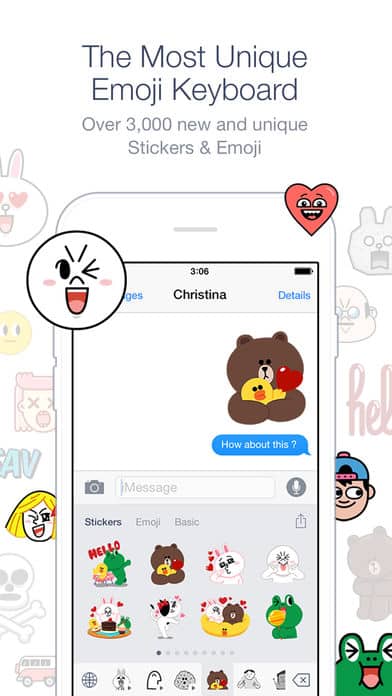 Line! Isn’t it a messaging app? Yup, the one only where according to most, rather than a message fest, an emoji fest occurs because you just can’t help, but use the splendid collection of emoji and graphics at your disposal. Now you can get the same joy in other platforms as well with this app allowing the use of these emoji and the vibrant animated stickers in 3rd party applications as well.

And provided that you are ready to shell out some money, you get a lot of new ones as well, but sadly that can’t be used outside the Line App. But the app is a must have for all the iOS users and sadly this app also doesn’t think of the android fan boys. 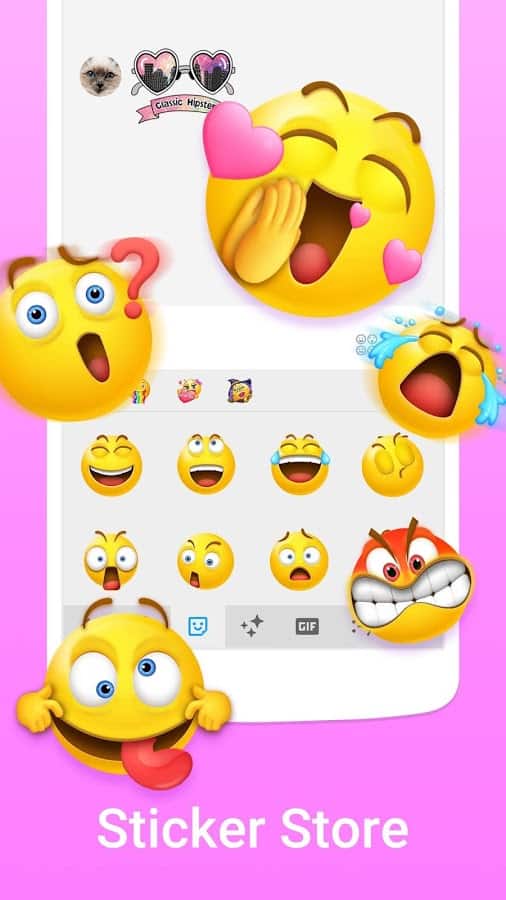 One of the best in the lot, Facemoji offers the user an array of exciting choices in the form of emojis, emoticons and animated stickers. You can also choose from 4 emoji styles- EmojiOne, Twitter’s Twemoji, Emojis by Google and the default emojis in your device. The app also sports a huge collection of stickers and GIFs. And the emoji combo feature which allows you to send a combination of emojis instead of messages is also a winner.

In short, the offerings are many with more apps and keyboards than you can count. So why wait to express. “Emote away folks!!”