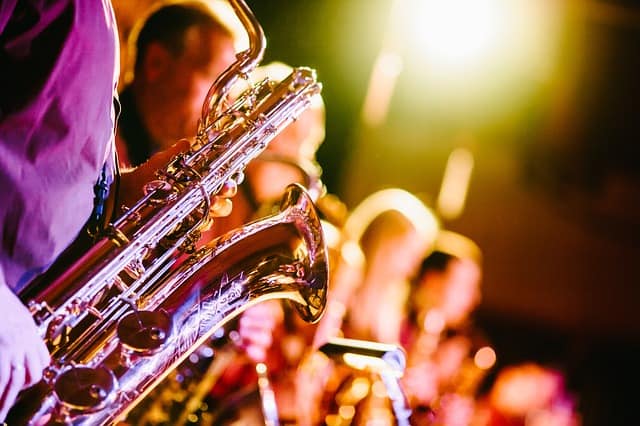 Ever been in that situation where you keep humming the tune of a song and don’t know the lyrics or you know bits and pieces of the song but not its name or the starting part or where you come across a song that you like and want to download. I am pretty sure most of us has been in this situation quite a lot. Whenever it used to happen to me, I used to turn to my brother and ask him and he would give me an answer. Nowadays there is no need for me to ask him. This is so because as aged people mockingly say “there are apps for everything nowadays” there are in fact apps for this too and here are some of the 10 bets android apps to identify songs.

Musixmatch is a popular app with the world’s largest collection of song lyrics which is predominantly used for synchronizing such lyrics with Youtube, Spotify, etc. Apart from this Musixmatch is also a brilliant app which can be used for identifying songs. It listens to songs playing near you and identifies it with its lyrics, title, artist etc. Apart from this the app also has the capability of identifying the song with a single line of lyrics. The app also provides additional features such as translation of the lyrics of a song, organising identified songs in Spotify playlist etc.

Midomi is a online website which can be used for identifying songs by humming its tune or by playing the song. The user simply has to open the site, click on the relevant option and then sing or hum the required song accurately for at least 10 seconds. The app will then display the top results with the song’s title, the name of the artist, its duration etc. This program is used from a browser and is not a mobile app.

SoundHound is a newer app very similar to Shazam. It is an that is widely used to identify tracks of different genres. The Tap Here button at the centre of the turns on the Microphone of the device and starts listening to identify the song. The free version is ad supported and a premium ad free version is also available. It has 4 options, History, What”s Hot, Upgrade and Now Playing. The Now Playing tab is used to find the song. The Wha’t’s Hot identifies what songs been going around and Upgrade shows the premium version with History showing the list of songs tracked. The app provides a link to song on Itunes, the option to book, the lyrics to the songs etc.

Shazam is a favourite music recognition app and is very easy to use. The user just has to click on the Shazam button in the app while a track is being played. The app will listen to the song, identify it and displays its Title, the band or person who sang the song, the lyricist etc. It then gives you the options to share the song, listen to it on radio etc and also provides you with its lyrics. The app has 5 broad features composing of Tagging, My Tags, Discover, Friends and Settings.

Spotsearch is a very powerful music identifying tool that is greatly integrated with Spotify. To identify the song, the user has to type the lyrics onto the available search window and then the software processes the lyrics finally identifying the song. Various links both YouTube and Spotify are then provided to the user to access the song.

Musipedia is a program that uses “Melodyhound” search engine to identify songs. The input for the search can be provided using a Flash based or Javascript based piano or by whistling the songs using a microphone among other input options such as tapping the rhythm on the computer keyboard, using Parsons code etc. After the requisite input is provided the program identifies the song and provides the relevant information to the user.

TrackID is a app that works along the same lines as SoundHound and Shazam and identifies songs by listening to it when it’s played around you. Apart from this basic feature it has deep integrations to Spotify allowing for a user to make full use of the app’s functionality. This app also works offline when there is no internet connection. When there is no connection to the internet, it listens to the song and keeps track of it. When the connection is re-established it identifies the song thereby allowing a user to get the song no matter what. The app also has a brilliant designed welcoming interface.

Sound Search is Google’s official music identification software with the same operating methods as Shazam, Track ID etc. The difference lies in the fact that it can be more integrated into our android phone in the form of widgets and all, more than other apps. It is also linked to the Google music app which allows for purchasing the song directly after identification.

Similar in operation to the apps mentioned above in terms of detection and information relay. It apart from that allows a user to make notes to remember where and why the song was identified and also displays similar songs of the user’s favorite artists.

Cortana, Siri and Google Now are virtual assistants for Windows, Apple and Android respectively. These software are capable of identifying various songs with the lyrics provided as inputs and are really efficient at it too. The user has to provide the lyrics to the program and the identification will then be possible.

This is the list of conventional music recognition software. There are others which are left to be explored. A simple example would be the Birdsong app. An app that listens to the birdsong, identifies the bird and gives its details. Be sure to explore more apps and make your own lists for us to read. 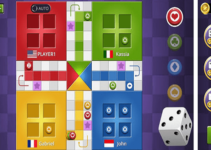 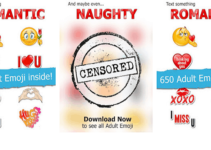 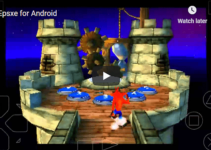 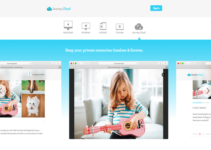 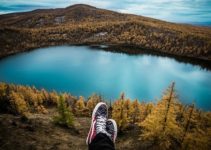 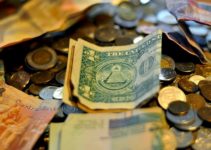